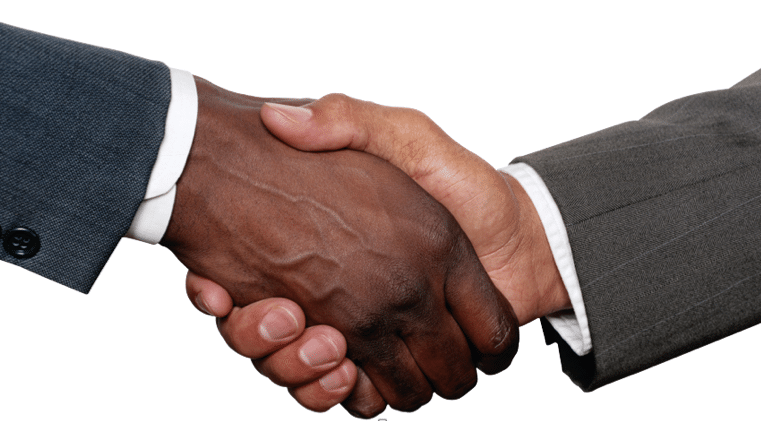 Celebrating this year the 100th Anniversary

as the longest existing  airline company in the world,

still operating under the same name.

of two legendary KLM flights which operated in October 1934 to Melbourne and 1953 to Christchurch ;

during the BARIN New Year’s Gathering on January 16, 2019 at the Schiphol Hilton. 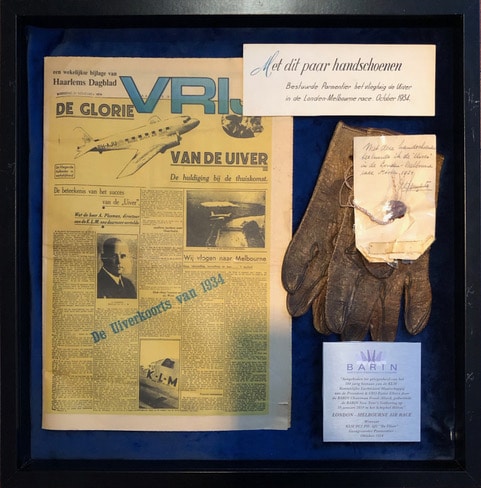 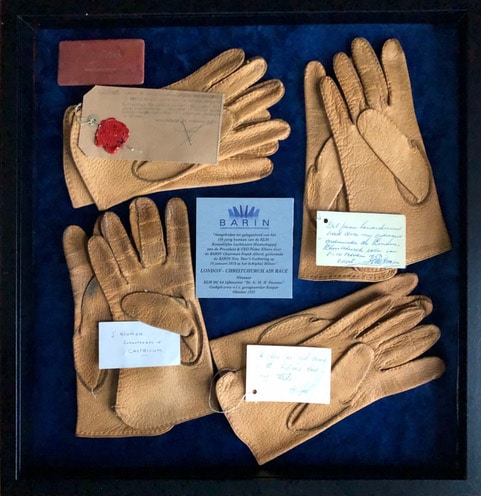 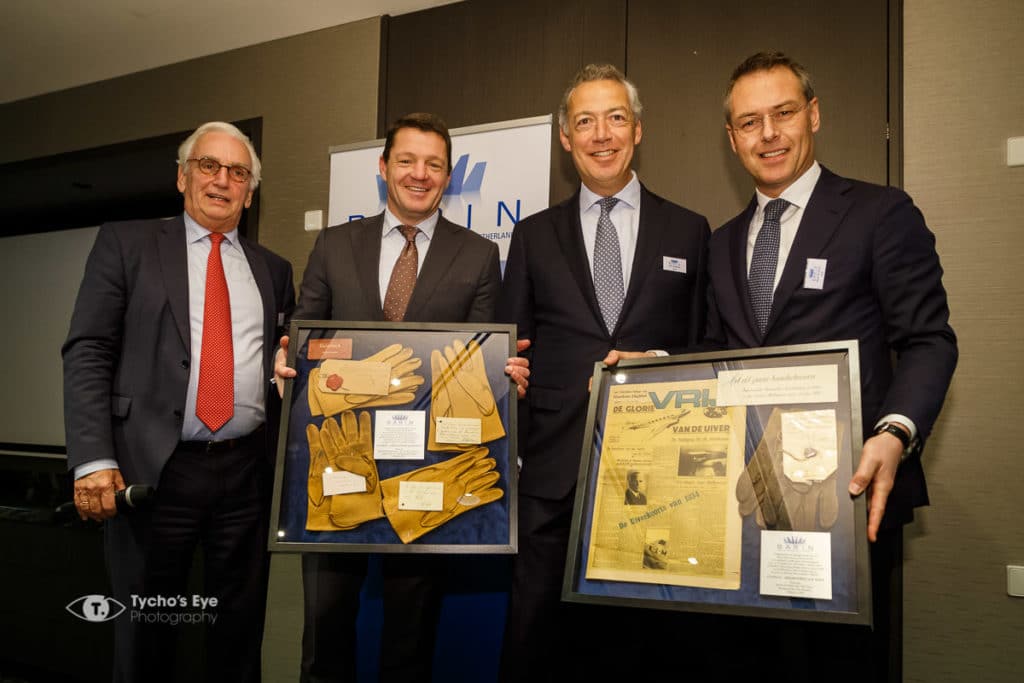